The head office is in Langenzenn, Germany and manufactures electric actuators and instrumentation equipment for the HVAC market.

Since 1975 Schischek has supplied electric explosionproof products worldwide for the heating, ventilating and air conditioning markets including offshore applications.
In 1995 Schischek moved from Fuerth, Germany to a new modern building in Langenzenn. It is shaped like the EX-Sign of Schischek when you look at the site from above.
During 2010 the area located nearby was bought for future expansions (approximately 5,000 square metres).
In 2012/2013 the extension of the production and administration area was finished, as well as the renovation of the core building. Now Schischek has a factory area of 1,720 square metres and 1,390 square metres office space. 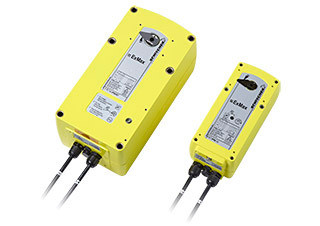