The Rotork Factory in Bath manufactures electric actuators including the third generation IQ range of multi-turn actuators and the CVA range of process control linear and quarter-turn actuators.

Rotork moved to Brassmill Lane in April 1962 and at the time the building was quite modest. Today some of it can still be found housing part of the current factory production area. By January 1963 a single storey office area was added which has since grown to six times the original size.

At the end of 1964 a factory extension was built using a Canadian triodetic construction principle, giving a large floor area free from support pillars. This was only the second time that the system had been used in the northern hemisphere, resulting in wide architectural acclaim.

Further extensions took place between 1966 and 1990 and have resulted in a total factory area of 4,837 square metres with 2,452 square metres of office space.

Bath is home to development of the modern electric valve actuator, the dates below show when they were launched: 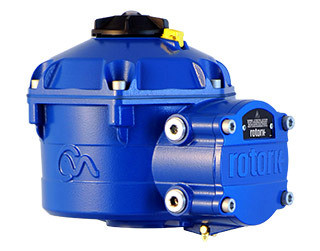 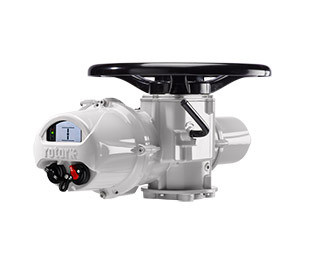