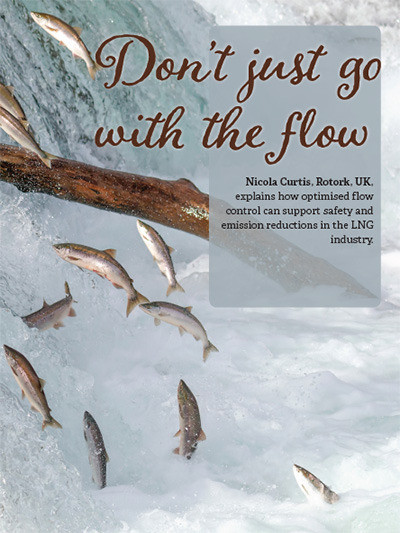 The LNG industry has seen high levels of growth in the last decade. Shell estimates that LNG trade grew from 100 million t in 2000 to nearly 300 million t in 2017.1 Despite there being large quantities of natural gas available, it is often found in remote locations that are hard to access. These increasingly large volumes of LNG must be transported around the world in a safe and reliable way. Effective flow control plays a vital role at all stages of the journey, from the extraction of gas to its liquefaction, transport (both in pipelines and LNG carriers), regasification, and distribution. At all stages, products used need to focus on safety and efficiency.