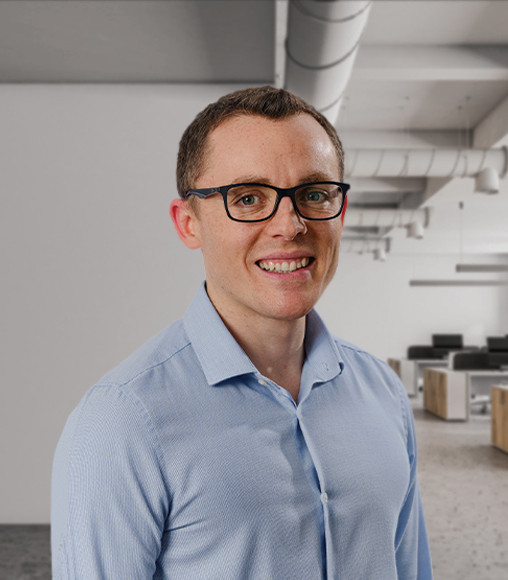 “If you’re a driven and ambitious individual then Rotork is the place for you. The culture of the business is one that doesn’t place limits on a desire to grow and develop into whatever you want to be.”

I joined Rotork in 2004 as an Advanced Modern Apprentice which allowed me full exposure to all parts of the business. It was this approach that made me certain of a path in strategic sales following the end of my apprenticeship. My career path through Rotork has been one filled with challenges, interest and reward. I have been given many opportunities and had different jobs around the world. I believe that starting as an apprentice has helped shape my career and has been fundamental in each and every step I’ve taken.

My first role was International Sales Support Engineer, based in Bath. This was an extremely varied job and led to my second role as Area Sales and Service Engineer, based in Libya. After returning from Libya I became an Area Sales Engineer. After three successful years, I then moved to Australia to take on the role of Area Sales Manager in Sydney, which led to my next role as Regional Sales Manager based in Brisbane. After four years I returned to the UK to take up the role of Southern Manager – Rotork UK looking after the sales, service and operations for the southern half of the Rotork UK business.

I’m now in the role of Product Manager – Service & Aftermarkets, which has global responsibility for looking at the development of our service and aftermarket product portfolio to ensure all services we have available match our customers’ expectations in all regions around the world.