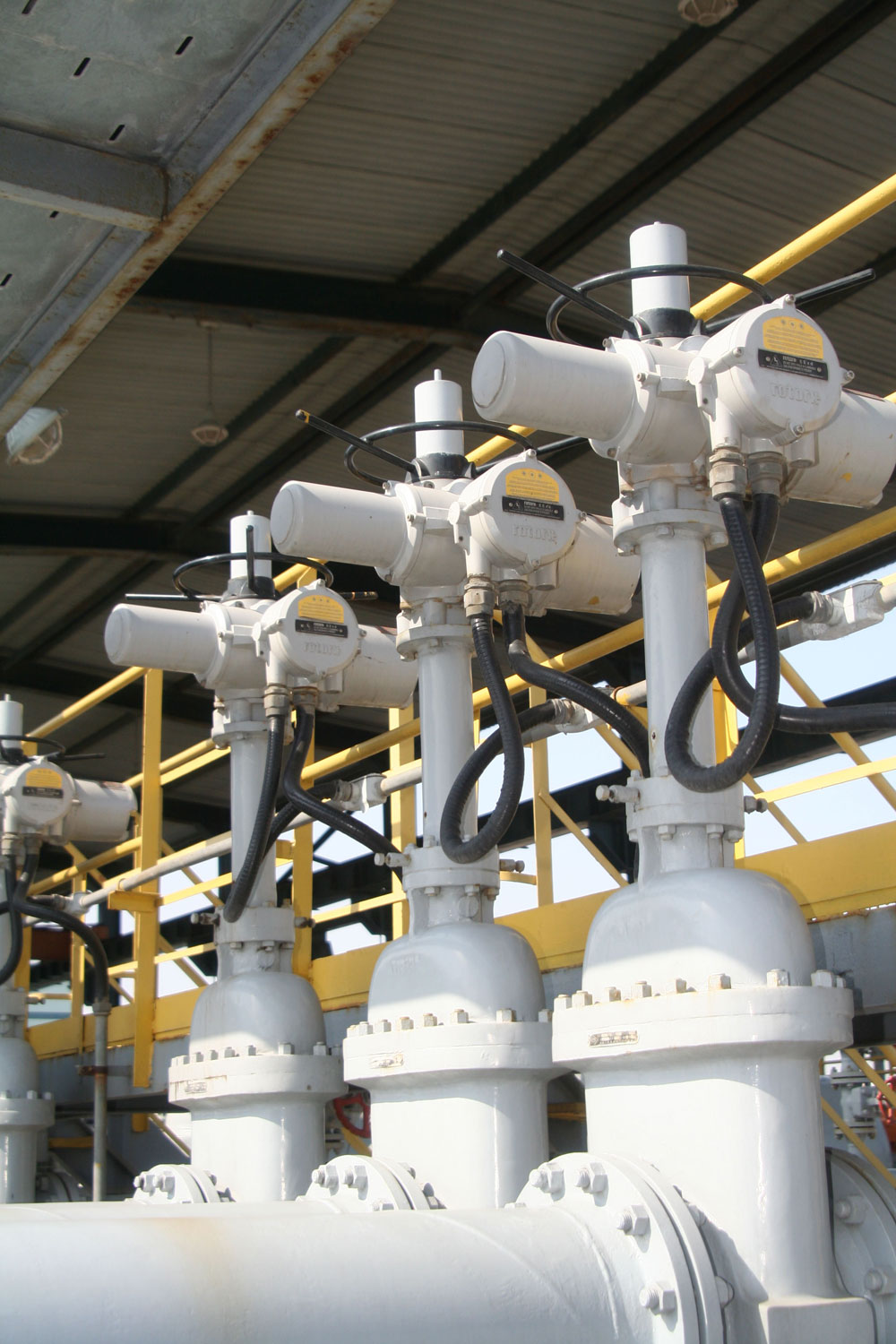 Rotork has been selected to supply valve actuators throughout the largest and most significant gas industry distribution project ever planned in China. The $25 billion West to East Natural Gas Pipeline will extend for 4000 kilometres, from Lunnan in Xinjiang through nine provinces to Shanghai, carrying gas from the Tarim Basin fields to the Yangtze Delta.

Rotork will supply more than seven hundred IQ range intelligent electric actuators to valvemakers in China, Holland, Italy and the USA. The majority will be fitted with Rotork Exeeco IW quarter-turn gearboxes for the operation of pipeline ball valves and plug valves. Sixty actuators are special IQM modulating versions for the operation of pressure control valves.

When completed in 2005, the 40inch diameter buried pipeline will have the capacity to carry 12 billion cubic metres of gas a year. To date, 505 billion cubic metres of reserves have been discovered at Tarim, enough to maintain a steady supply for an estimated 30 years. The pipeline is designed with thirty-five process stations and 138 block stations, facilitating the development of municipal and branch pipeline networks in the future.

The orders for the West to East Natural Gas Pipeline, awarded to Rotork's Beijing Company, extend the company?s success with oil and gas industry distribution projects in China. In 2001 Rotork was awarded the valve actuation contract for the Lan-Chen-Yu pipeline, which is the largest oil production pipeline in China, whilst in the 1990's Rotork was awarded 90% of all valve actuation orders in China for major natural gas pipeline and network renewal projects.