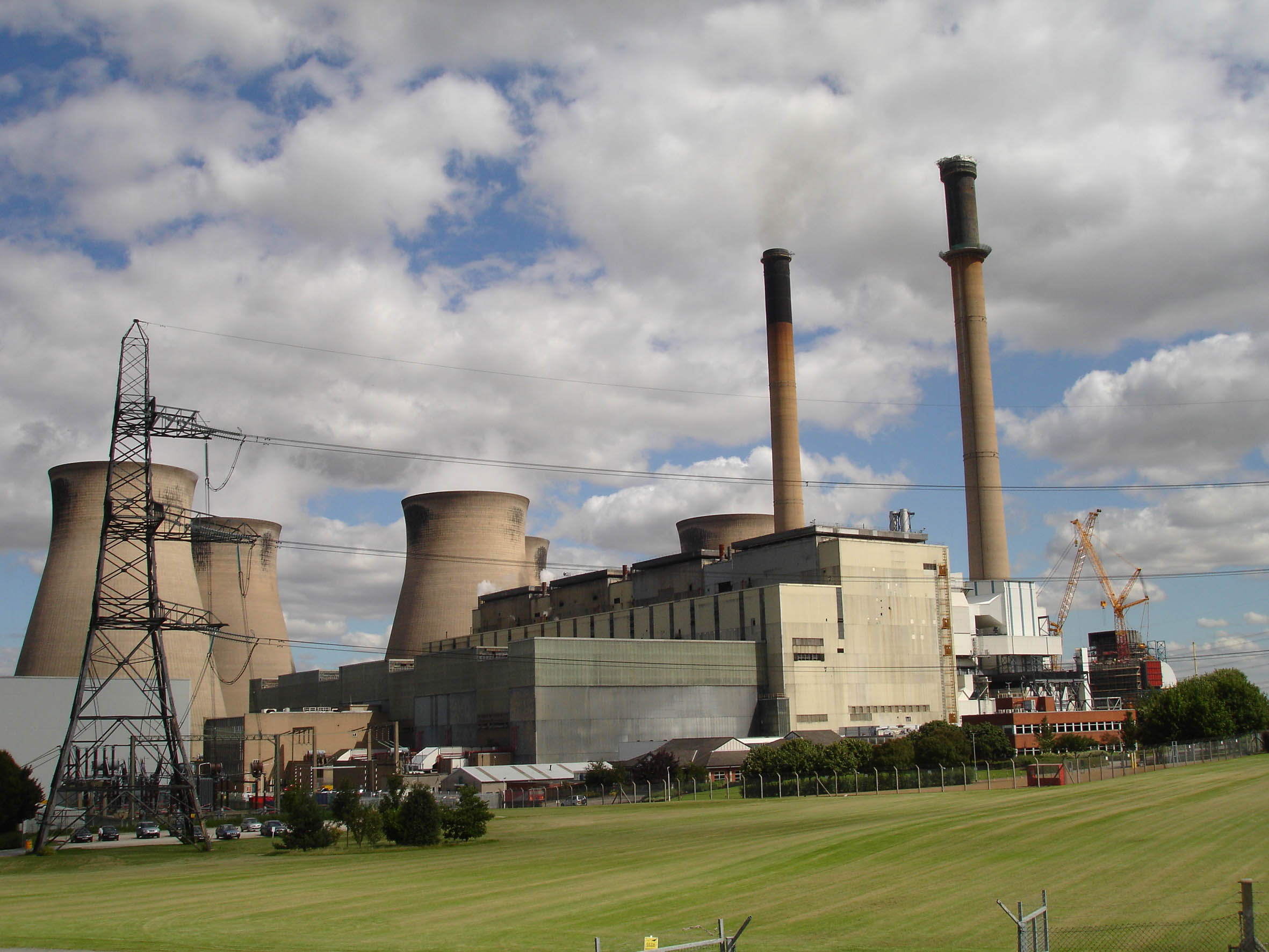 The plant is being installed under the European Union Large Combustion Plant Directive (LCPD), which limits the future sulphur dioxide (SO2) emissions from existing coal fired power stations.

The FGD plant at Ferrybridge 'C' employs the most advanced technology of its type, using limestone as a readily available absorbent to produce saleable gypsum for use in the plasterboard industry. Over 100 Rotork IQ and IQT actuators, featuring the latest 'non-intrusive' communication, data logging and predictive valve maintenance technologies will be installed on the new plant, operating valves manufactured by KSB. The Rotork actuators were selected by engineering staff at Ferrybridge 'C' and at sister station Fiddlers Ferry near Widnes in the face of fierce competition from European actuator manufacturers. The final decision was influenced by experience with the framework agreement held by the stations' owner Scottish and Southern Energy with Rotork's specialist actuation site services company Exeeco.

Dave Bosomworth, FGD Liaison Officer at Ferrybridge 'C' explains: "Ferrybridge were only too pleased to hear that Rotork had become the preferred supplier of actuators for the FGD plant construction, in order to maintain compatibility with the thousands of Rotork actuator products already installed on the site under our framework agreement with Exeeco. These include actuators fitted during Low Nox and BOFA upgrades across the four 400 MW generating units at the station, as part of our environmental improvement programme."

Exeeco engineers will also be involved with the installation and commissioning of the Rotork actuators on the FGD plant, construction of which is being undertaken by Lenjes of Dusseldorf. On completion, the FGD plants installed on Units 3 and 4 will remove 94% of sulphur emissions as well as reducing dust particulates.

"We have held a framework agreement with Scottish and Southern Energy for several years now, covering a number of coal fired power stations and hydro-electric sites. When Ferrybridge and Fiddlers Ferry were purchased by SSE it strengthened our relationship with both stations, where we have been assisting with actuator maintenance and outages for over twenty five years. It has been pleasing to receive the latest actuator order from Lenjes in Germany for KSB valves through our Rotork company in France, illustrating our growing capabilities and influence as power station actuation specialists across Europe."