Read this in: English , 日本語 , Русский 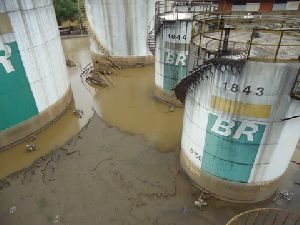