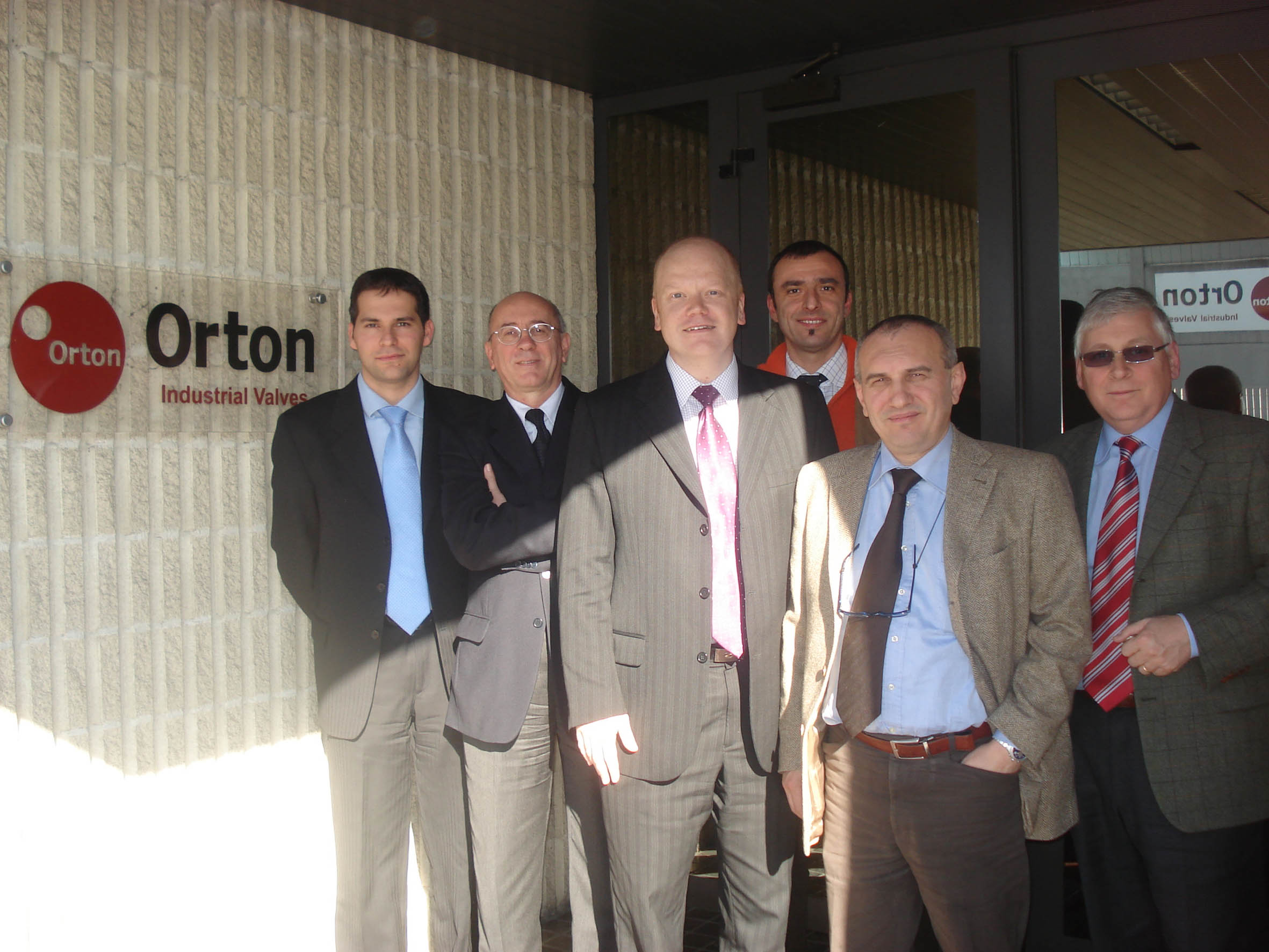 Rotork Fluid Systems has received an order valued in excess of one million Euros for the actuation of valves in the feed gas preparation area of the Pearl GTL (Gas to Liquids) project in Qatar.

The plant is the largest of its type in the world, and is due for completion by the end of the decade. The order has been placed by Orton Industrial Valves in Italy and involves the supply of a total of 180 GP and CP range pneumatic actuators for the operation of butterfly valves in sizes ranging between 8 and 24 inches.

Built by Chiyoda of Japan, the Pearl feed gas preparation plant comprises two trains of processing units with a total capacity of 1600 MSCFD (million standard cubic feet per da)) of natural gas, equivalent to 8 MMTPA (million tonnes per annum) of LPG. The plant will supply feed gas to the GTL core unit for the production of 140,000 barrels per day of clean, high quality fuels and products.

Negotiations for the Rotork contract have been assisted by close co-ordination between Rotork Fluid Systems' area offices in the Middle East and Korea as well as the factory at Lucca in Italy, where the sales support team has been on hand to ensure the best possible support to Chiyoda and the valvemakers involved throughout the bidding process. The Pearl GTL project is being developed by Qatar Petroleum and Qatar Shell GTL Limited under a Development and Production Sharing Agreement with the government of the State of Qatar signed in 2004. The project is expected to produce three billion barrels of oil equivalent wellhead gas over the period of the agreement. A total of USD 10 billion of contracts have been awarded to-date, including all the major engineering, procurement and construction contracts.