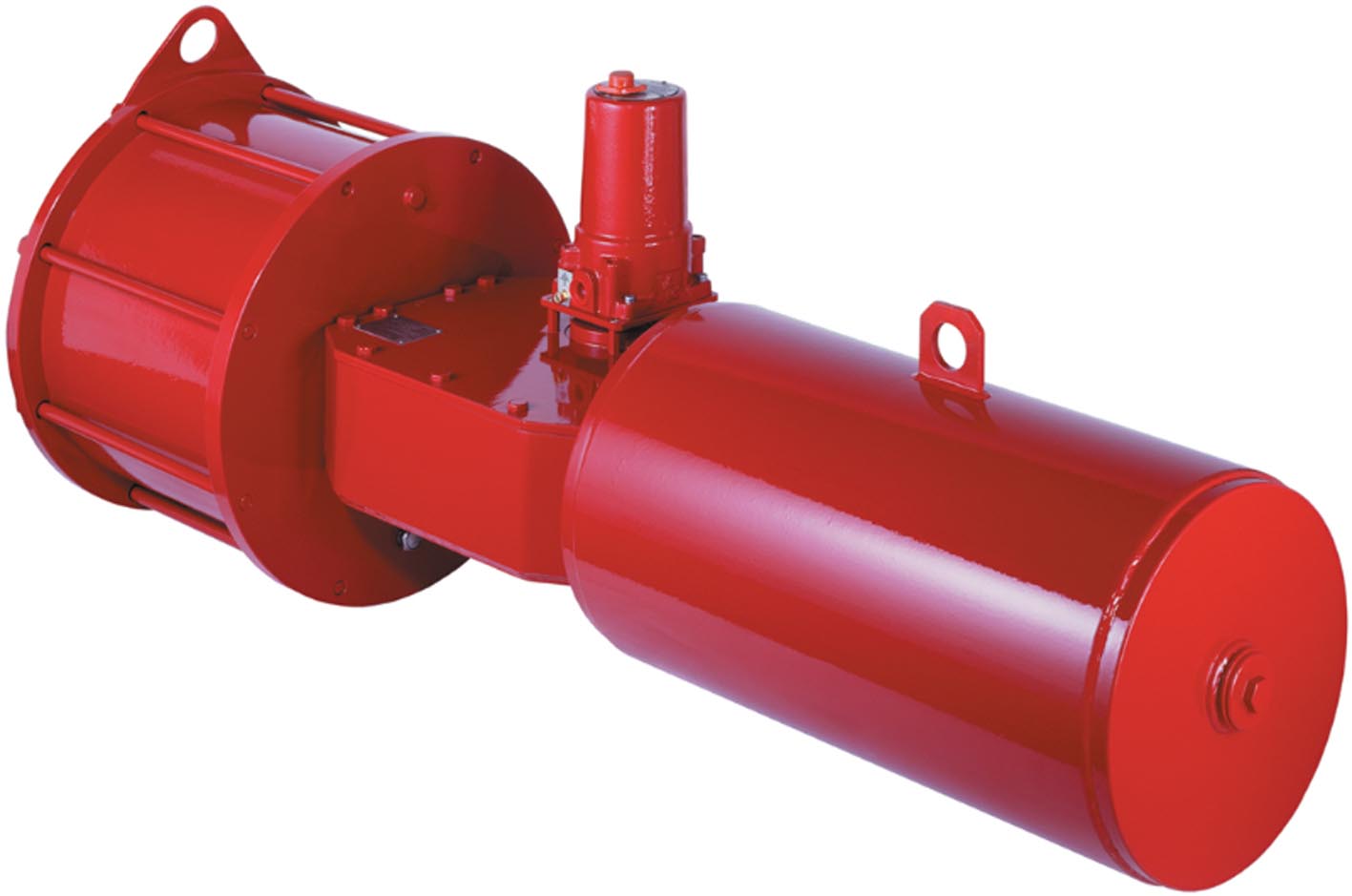 Rotork Fluid Systems heavy duty pneumatic valve actuators have been ordered for the first "next generation" upgrading plant for the processing of bitumen and heavy oils.

Bitumen, which is obtained from oil sands, and heavy oils comprise the bulk of raw material resources for the Canadian oil and petroleum industries. They are said to represent the future new or incremental supply of crude oil for the world and North America in particular.

Described as a techno-economic breakthrough, the Heartland Upgrader utilises "next generation" technology to upgrade bitumen and heavy oil to synthetic crude oils and other petroleum products without the need for a hydrogen production facility. On the first phase of the project Rotork is supplying CP and GP range spring return actuators mounted on Leusch trunnion mounted ball valves in sizes up to 30 inches. The actuators will be fitted on the valves and packaged with control elements at Rotork Fluid Systems' regional Centre of Excellence in Calgary. Duties for the actuated valves include diluted, desalted and emulsified bitumen, sour water, natural and sweep gas, steam, warm de-aerated water and asphaltene/water.

On completion of Phase 1 in 2008 the Heartland Upgrader will have a capacity of up to 77,500 barrels per day of oil sands bitumen blend, which will rise to approximately 260,000 barrels per day when the upgrader is fully expanded by 2013. The project is being constructed for BA Energy Inc. by the engineering partnership of Jacobs Engineering Group Inc and Larsen & Toubro Ltd.