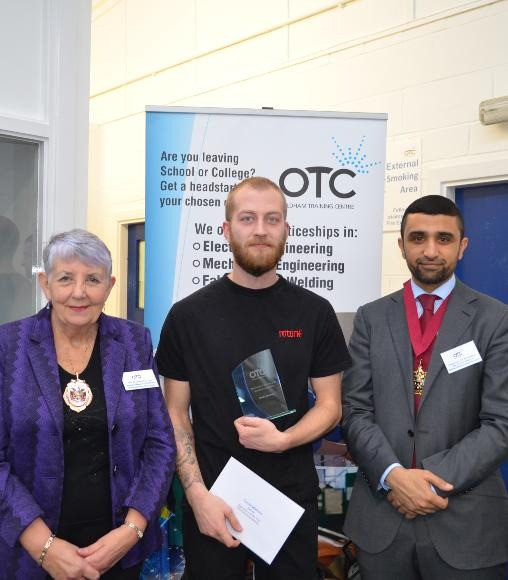 Clarke Whillans is one of our apprentices and has been recognised for his hard work, not once, but twice.

Last summer he was named Apprentice of the Quarter and more recently as Apprentice of the Year. These titles are well earned – during his time at Rotork, he’s worked with a number of departments who have all been keen to have him back again to support their work. He made the journey to Europe’s largest gas storage facility in order to troubleshoot some problems and resolved the issue by working closely with the onsite engineers.

He’s on track to complete his NVQ Level 3 Extended Diploma a year early and, most impressively of all, Clarke donated an organ to his brother – taking just a few weeks off before getting right back into his work!